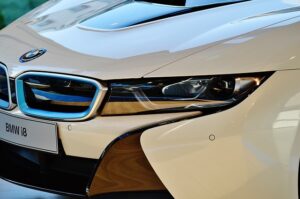 Global sales of BMW Group’s core brand rose faster in June than at Audi and Mercedes-Benz as demand from China and the United States helped the premium carmaker to extend a lead over the two rivals in the first six months of the year.

“BMW has stronger momentum than Audi and Mercedes, that won’t change in the second half,” said Hanover-based NordLB analyst Frank Schwope. “Design of their cars has improved and they’re ahead on fuel-saving technologies.”

Still, Audi and Mercedes have each outlined plans to overtake BMW by the end of the decade.

In contrast to capacity cutbacks at European mass-market carmakers, Germany’s three leading premium manufacturers are maintaining production in July and August to meet demand for upscale vehicles from overseas, rather than shutting factories for summer vacations. 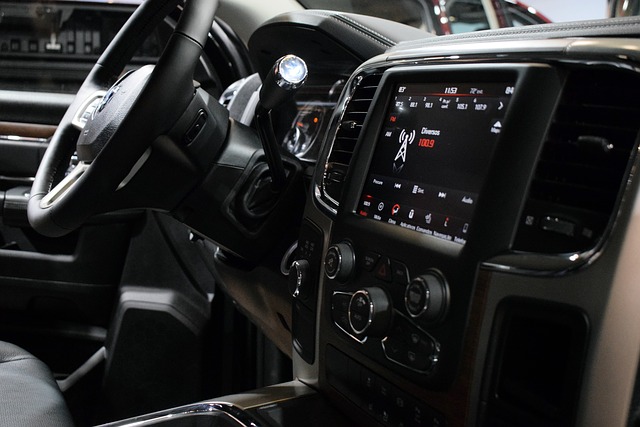 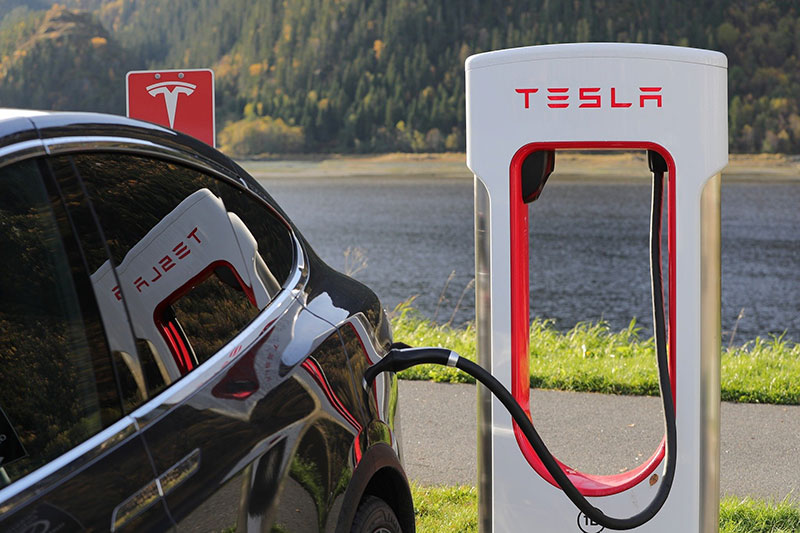 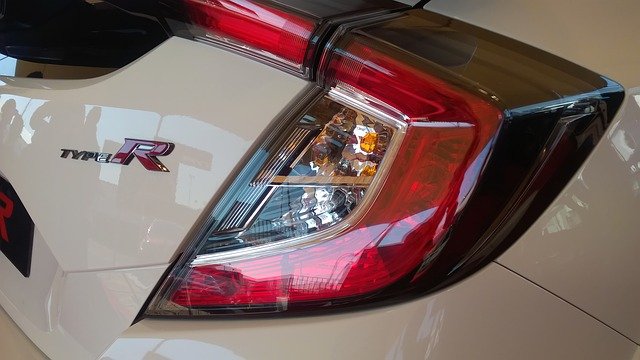 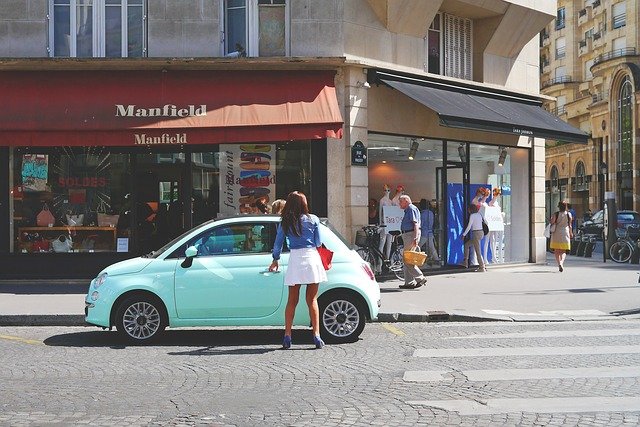